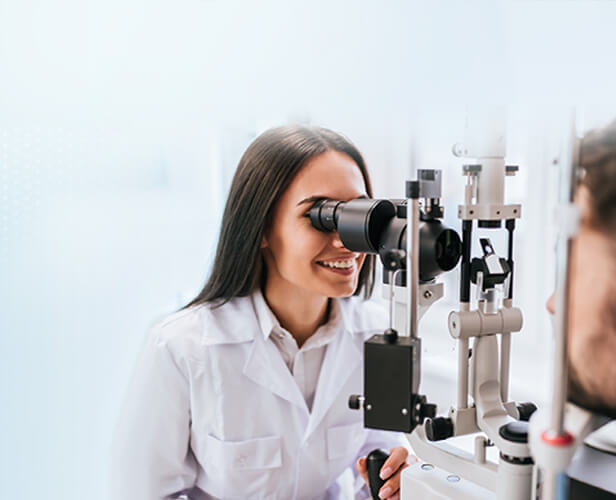 Our Tradition in Eye Care

It was in 1885 that Vaidyaratnam Sri. Mulamoottil Mathen Mathai started an ayurvedic eye care practice at his ancestral house in Kozhencherry.

Kozhencherry is situated on the banks of the famous Pamba River in Pathanamthitta district of Kerala state. He had his formal training in traditional ayurvedic medicine from his maternal uncles of Niranom. In those days, the Eye Physicians of Niranom were famous for treatment of all bodily diseases especially of the eyes. They were the royal physicians.

Having spent his childhood at his maternal house, Mathen Mathai practiced the fine art of traditional medicine and eye care with his uncles and soon gained expertise in traditional eye care. Upon return to Kozhencherry, he started his own practice in 1885. He was a very famous and benevolent eye physician. His house at Mulamoottil in Kozhencherry soon became popular as a center of the treatment of eye disorders. The practice of traditional eye treatment was continued at the ancestral house by succeeding generations. The Eye Physicians of Mulamoottil soon became reputed for the treatment of ailments of the eyes in central Kerala.